This is the final installment of a three-part series highlighting just a few of the many Black Christian leaders I’ve been honored to work with (and learn from) throughout my career. (See the first and second installments.) While we shouldn’t wait until February to celebrate Black leaders, Black History Month gives us an opportunity to recognize how we fall short the rest of the year (and take steps towards correcting it). These leaders are each changing the face of global Christianity, and it has been a real privilege knowing them. Please feel free to share the names of those who have inspired you in the comment section (as I know there are countless more luminaries who deserve to be mentioned). Thank you for joining me in this journey of learning and growth! 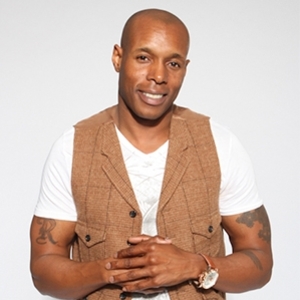 Reverend Romal Tune is the founder and executive director of Faith for Change, a nonprofit that works to empower communities of faith to work as advocates for equitable education in at-risk neighborhoods. Reverend Tune grew up in what he describes as “the trauma of poverty, violence, and the inner-city landscapes void of opportunity,” experiencing first hand the inequality of our broken social systems in the United States. He has dedicated his life to finding innovative ways to empower inner city youth. Reverend Tune served in the United States Army during the Gulf War, Desert Storm (1989-1992), then went on to graduate Magna Cum Laude from Howard University and the Duke University School of Divinity. He has a gift for making stories from the Bible relatable to teens, as evidenced in his book God’s Graffiti: Inspiring Stories for Teens, released in 2013. He is an author with Red Letter Christians, regularly blogs at Huffington Post, and maintains his own blog at RomalTune.com. 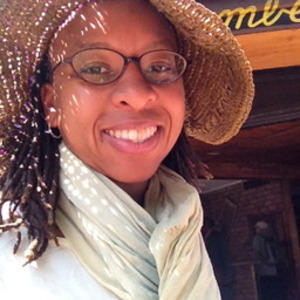 Micky ScottBey Jones is an activist and student at the North American Institute for Indigenous Theological Studies (NAIITS) through George Fox Evangelical Seminary in Tennessee. I first became acquainted with Micky’s work when she was quoted in a 2014 story about a Nashville vigil in support of activists in Ferguson. She said, speaking of her 11-year-old son, “It terrifies me that someone may look at him and not see a child, but instead see a dangerous man that needs to be taken down.” Since then, I have followed her work closely and have been consistently moved and inspired by her words (see her November 2014 post for Medium.com about the Theology of Ferguson for an example). She is a member of the Transform Network’s leadership team, a community and network of trans-denominational activists. You can find more of Micky’s writing and podcasting with Homebrewed Christianity and on Sojourners . 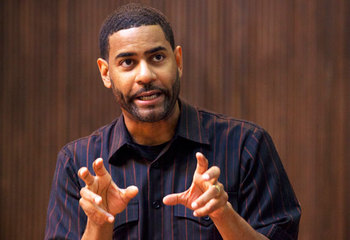 Rev. Otis Moss III was immersed in Christian social justice activism from birth: his father, Otis Moss Jr., was co-pastor at Ebenezer Baptist Church in Atlanta along with Martin Luther King, Sr., and worked beside Rev. Dr. Martin Luther King, Jr. in the Southern Christian Leadership Conference. Rev. Moss is the Senior Pastor of Trinity United Church of Christ in Chicago. His newest book, The Gospel According to The Wiz, was released in April 2014. He is a board member of The Christian Century, and his writing has been published widely, including in Sojourners and the magazine Ebony, where he wrotepoignantly about his sisters battle with mental illness. Rev. Moss is an affecting speaker with the power to reach wide audiences. 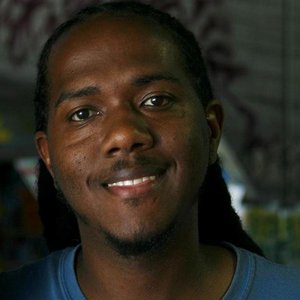 I met Rev. Dominique Gilliard through our mutual connections at North Park Theological Seminary in Chicago. He is now the Executive & Youth Pastor at New Hope Community Church in Oakland, California, director of racial reconciliation pilgrimages for the Pacific Southwest Conference (PSWC) of the Evangelical Covenant Church, and a board member of the Christian Community Development Association (CCDA). Rev. Gilliard’s work focuses mainly on racial reconciliation and Christian ethics. He spoke about what this means to him in a 2014 interview with Christianity Today. He is a rousing writer and staunch advocate for justice (see his writing on mass incarceration for an example). Rev. Gilliard blogs at Conformed To Be Transformed. 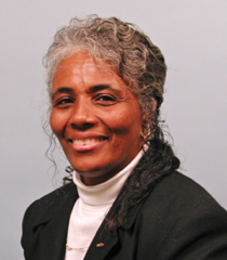 Rev. Debbie Blue is currently transitioning out of her current role as the founding Executive Minister of Love Mercy, Do Justice at the Evangelical Covenant Church. She is also the leader of the Sankofa Journey, a journey of spiritual pilgrimage that takes participants to sites of historical importance to America’s civil rights movement in an attempt to foster an understanding of racism in society, and how Christians should respond to it. My work with the Willow Creek’s Justice Journey, a spinoff of Sankofa, was a transformative experience for me (see my Reflections on Selma). I have no doubt that Rev. Blue’s work has similarly moved many others. Rev. Blue is also a board member for Bread for the World, a nonprofit that seeks to end global hunger. 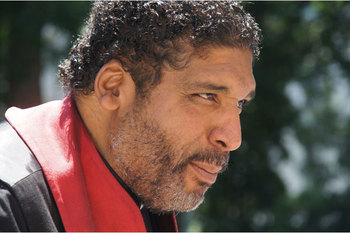 Rev. Dr. William J. Barber, II is the president of the North Carolina NAACP and Architect of Forward Together Moral Movement. He has helped to lead movements in North Carolina for the protection of voter rights, just redistricting, health care reform, labor and worker rights, protection of immigration rights, reparation for women survivors of Eugenics, the release of the Wilmington 10, and educational equality. A commanding presence behind the pulpit, he is unafraid and unapologetic when it comes to holding his fellow Christians to task for our shortcomings (watch his 2013 address to the Martin Street Baptist Church in Raleigh, called “Where Are the Christians Now?“). Rev. Barber was profiled in a 2014 article in Mother Jones for his work organizing “Moral Mondays” protests in Raleigh. Follow more of Rev. Barber’s tireless efforts for social justice at his website, RevWilliamBarber.com.

Thank you for being a part of this series, and for showing your appreciation of Black Christian leaders this February. Black leaders should be honored every month of the year, but Black History Month gives us an opportunity to learn and move forward together. I am always learning and always growing, and I appreciate you sharing this journey with me. Feel free to share the names of leaders who have influenced you in the comment section, so that I may learn from your inspiration!